A recording method was evaluated for the typical glass testing application in industrial inspection procedures that allows a significantly more flexible adaptation to suit the measuring task and can thus be used cost-effectively.

Rather than developing image sensors especially to suit precisely one combination of wavelength and polarisation direction, which would have involved a lot of work, several standard cameras are used.
The movement of the test objects on the conveyor belt is exploited so that each camera in turn takes a photo of the object from the same perspective.

The use of commercially available filters and cameras enables the method to be adapted flexibly and rapidly to suit the application. The method then records and merges the sequential images during a post-processing step so that it is only necessary to adjust the cameras approximately. 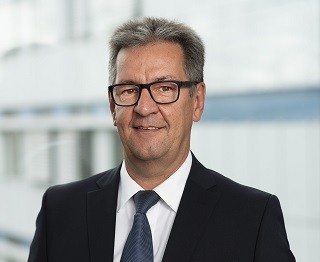