The easyDCP functionality can be integrated into other postproduction software and  adapted to the existing work environment. This is achieved through an application programming interface (API) developed by Fraunhofer IIS that can be implemented as an integral part of the program, or as a plug-in alternative, in order to create, playback (for final control) and encrypt digital cinema packages, or DCPs as they are known in the industry. 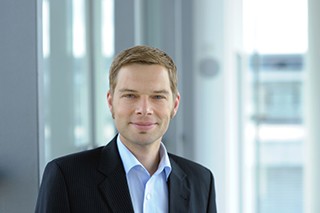