The s-net® networking technology is a technology developed by Fraunhofer IIS for extremely energy-saving, wireless networking and localization of objects and people. In recent years, it has formed the basis for cyber-physical systems (CPS) and IoT applications in more and more projects. In cyber-physical systems, the context-aware objects can use the s-net® networking technology to capture and transmit their application and environmental situation, interactively influence it and selectively control their behavior depending on the situation. The integration of context-aware, networked objects paves the way for a continuous digitalization of process control and thus for the IoT.

More information about the technical solution of s-net®

Applications and projects with s-net®

In recent years, a large number of analysis-, monitoring- and control-applications in the field of the Industrial Internet of Thing (IIoT) have been implemented based on the s-net® networking technology. Especially in this area, the s-net® technology opens enormous potential for numerous innovative applications such as:

More information about current use cases and projects with s-net®

Together with our development and consulting services, you can implement your individual solution quickly and project-specifically. More than 20 years of experience in the radio band sector and solutions such as our radio modules, evaluation kits, reference designs as well as our already implemented products allow you to successfully use the s-net® networking technology for your application.

More information about our s-net® offers.

More Information to our solutions 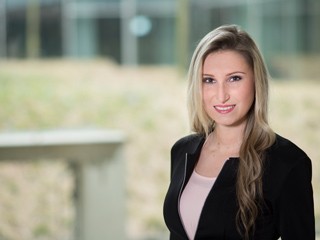 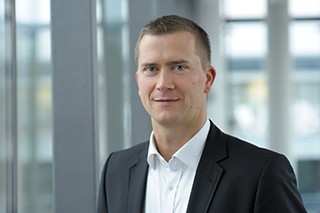